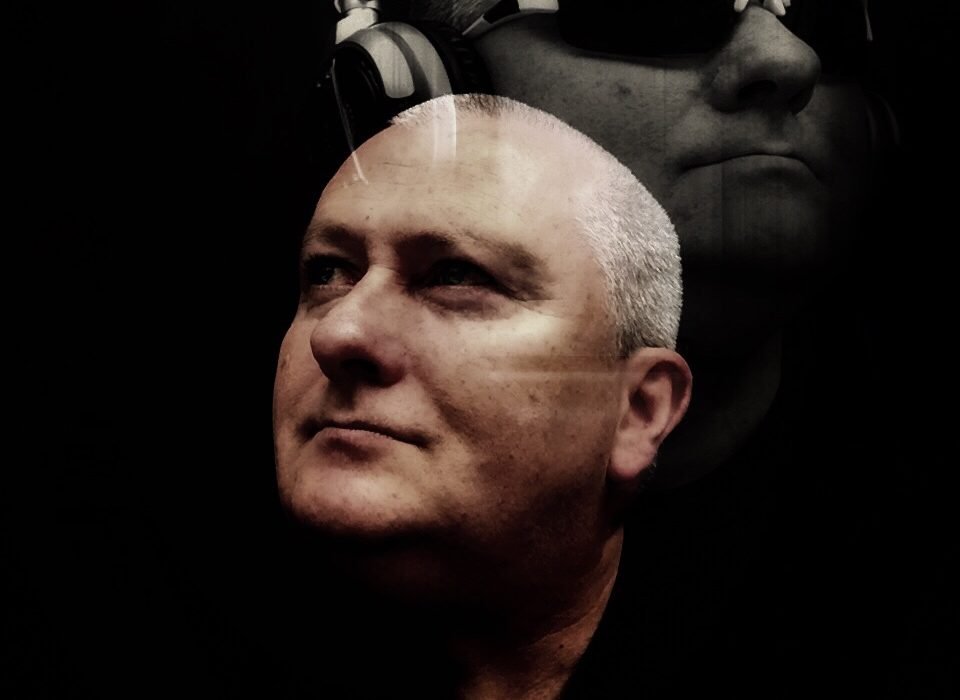 James Gerrard Saunders (born 22nd October 1967) better known on stage as (DJJANGEL) back in 2003/2010 is an Irish drum and bass musician, producer and DJ.

He and his record label Onebass9 Recordings are most associated with the jazzy, atmospheric side of drum and bass music, House and Jazz Lounge.

He was trained as a classical guitarist as a nine year old boy and had a great interest in piano from around the same time.

In his teenage years Jimmy was playing guitar in bands up to the age of twenty one and discovered jazz fusion in his early twenties, and also after a year return visit from Australia where he had discovered house and ambient music he spent a year in Ireland and went to the UK where he also joined a band for a year and became heavily involved in Jazz and Jazz fusion. However, by the mid 1990’s he decided to become a DJ, and gained fame in the rave scene of the early 1997.

His first ever gig was in the Paradise Club in Watford and from there to The Astoria in Tottenham Court road in London and started to play Drum’n bass and House under the name Steptoe.

The clubs that Jimmy made his name known were the Rocket, Loose Box, lazerdrome Peckham where he shot to fame alongside the likes of Nicky Blackmarket, Ray Keith, Goldie and Mickey Finn to name but a few.

In the early 2000 after playing a lot in Australia Sugar Reef Club (house) he returned to London and redefined himself under the name DJ J ANGEL.

Jimmy was now well known in London and Ibiza and beyond.

In 2007 he began his first production and already was being established as a Drum’n Bass producer and later- house and Jazz Lounge.

His first Drum’n Bass album was titled (LIVE) and the second was titled (CHANGES). The year that followed would be his first ever double album titled (THIS IS NO MYSTERY).

His Drum’n bass tracks were sot after LTJ Bukem (Good looking Records) and sold on to the Spanish and European market.

After an eighteen year spell in the UK & Abroad in April 2009 he returned back to Ireland and from there he delivered two more albums this time under the name JIMMY SAUNDERS.

It would be the first time in his career that the name JIMMY SAUNDERS would be known to the Dance Music world.

These albums were double – CD1 were singles and the second were Jimmy’s mix of his own records.

By now after five albums and 7 singles (records) Jimmy was signed to record music for the American label Def Jam after his spell with Defected.

After a break for a few years now at last we can say JIMMY SAUNDERS is back and in 2019 here is a taste what Jimmy is working and now on this site is all you need to catch up with the guy that started with a thought to become a legend in his own right.

In the words of many well-known names, if Top of The Pops were back, we can count on JIMMY SAUNDERS being at least in the Top ten.

Welcome to my personal site and I hope you will enjoy the sounds of what I am doing in 2019.

I have seen it all and have had the best experience that modern dance music has had to offer me the world over. It was only right to take this time and create what I have been asked to do from not just my own label Onebass9 Recordings but many others around the world for either Clubs or Jazz lounge such as the BBC world music collection.

I hope you will embrace what you hear and enjoy as music is ours and I am just an apart of creating what you will hear in the future.

Many thanks for your support.